Enter your City name or Pincode

Koloriang is small pretty town located in the Kurung Kumey district of Arunachal Pradesh. It is the headquarters of the district and hence a very important town of the district. 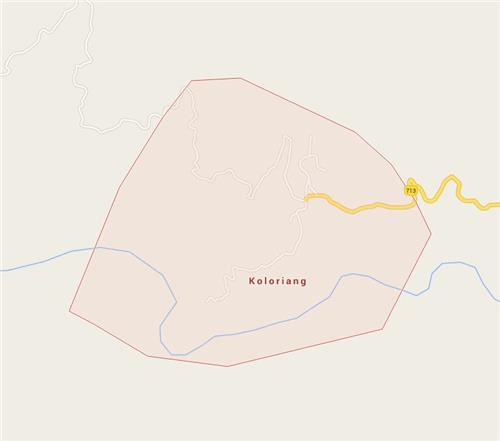 Set amidst greenery and hills, Koloriang is a sight of beauty. The name of the town was derived from the two words ‘kolo’ and ‘riang’. Kolo was a being who is believed to have owned the entire area years back amd ‘riang’ means land. 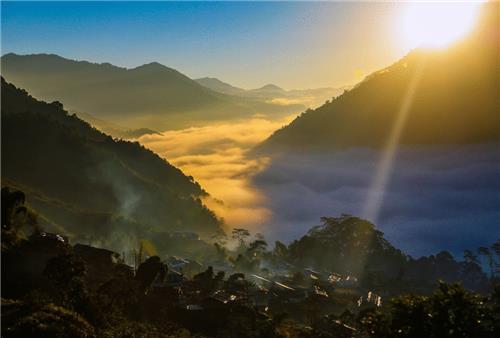 To the north and south of Koloriang stand mountains with the names Hamching and Gilo Domcho & Tagi Raktak respectively. On the western side of the town flows the river Papi and the eastern side, the river Payu which flows through Koloriang itself. Koloriang is in fact a beautiful valley which gives a majestic view during winter when it is snow covered. It is at an altitude of 1040 meters.

The town of Koloriang was declared with independent Township in the year 1969 on the 23rd of October by Sri B.K. Nehru who was then the Governor of Assam and Nagaland. The Koloriang administration was however set up in the year 1959 itself.

The administrative centre in Koloriang is one of the oldest set ups of then Subansiri district. The land area of Koloriangt is today around 5,39,672 sq. meters. With very good infrastructure facilities that would benefit for a better set up of administration in future.


Services and Utilities in Koloriang

The electricity services in Koloriang are provided by the Department of Power Arunachal Pradesh, headquartered in Itanagar and supervises the electrical services throughout the state. The postal services are headed by the Indian Postal Services and there is a single bank State Bank of India in Koloriang providing banking facilities:

Koloriang is a small town in the district of Kurung Kumey in Arunachal Pradesh which is one of the important towns of the district. Communication to Koloriang is not a hard task and easily accessible by road.

By Air:
The Mohanbari Airport in Dibrugarh is located around 410 kms. away from Koloriang which is the nearest airport to the place.

By Road:
The town of Koloriang is easily connected to all of its nearby towns such as Dibrugarh, Miao, Tinsukia, Margherita, etc. The roads have been constructed to provide easy transportation to the tourists and others. Buses as well as private taxis and cabs are available for people to travel to and from Koloriang.

Are you a Business Owner?

Add the products or services you offer